I’ve mentioned before on this blog that I’m a hobbyist photographer. Back in December I had a photoshoot with a then-10 year-old girl at a local park under Christmas lights. Knowing I’d be using my flash, I bought an extra set of AA batteries – specifically the Duracell Optimum AA 4-pack.

Didn’t need the batteries during that shoot, so I just held onto them. Fast forward to a couple Fridays ago. I had another night photoshoot with a local graduate. And during the shoot the batteries in my flash kept overheating. So I opted to try to switch them out for the spares, the aforementioned Duracell batteries. But when my wife and I went to open the packet, we discovered the batteries had corroded. An unopened, unused set of batteries.

So a couple nights later, I wrote in to Duracell through the online form. (Unfortunately I didn’t copy off what I sent.) And I attached a few pictures of the batteries and the packaging. 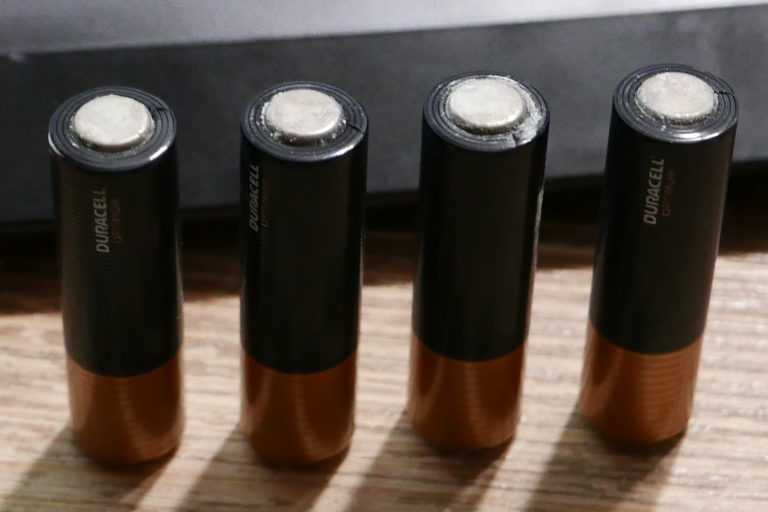 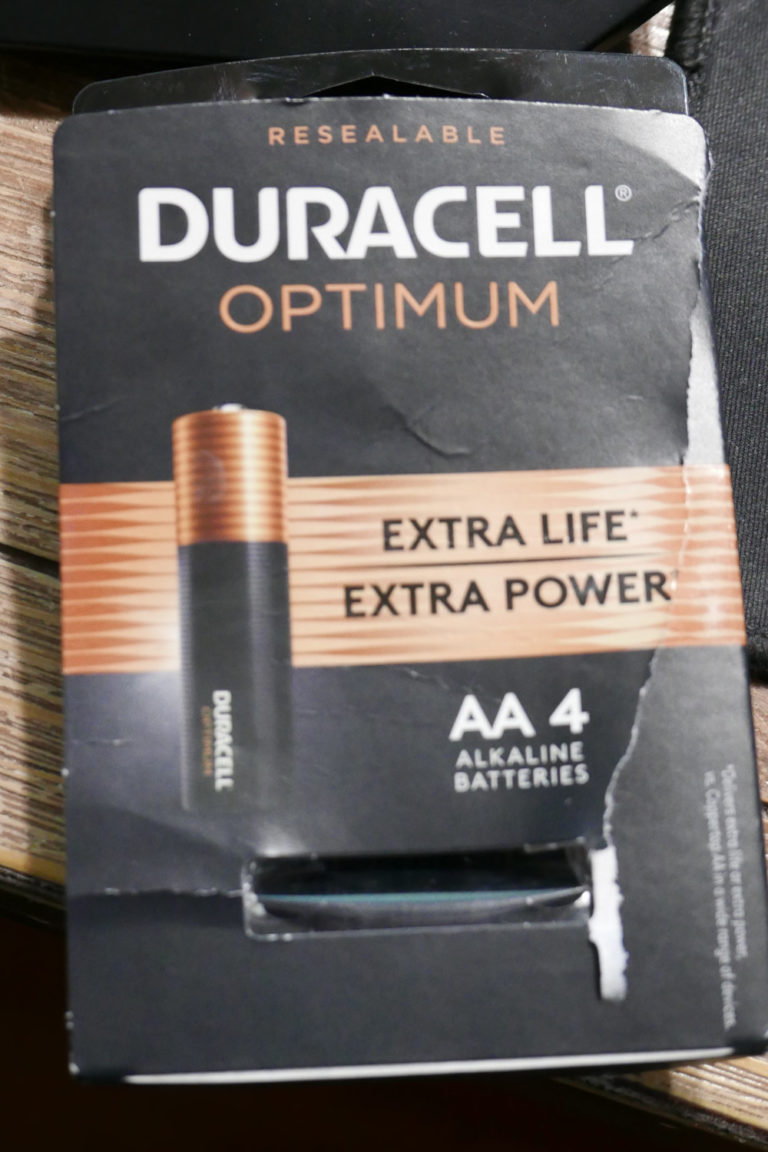 I’ve always believed that what sets a company apart isn’t whether they managed to distribute defective items, since that’s an inescapable reality, but what they do when a customer reports having one. In this instance, Duracell sent me a replacement set of batteries, which I received tonight. 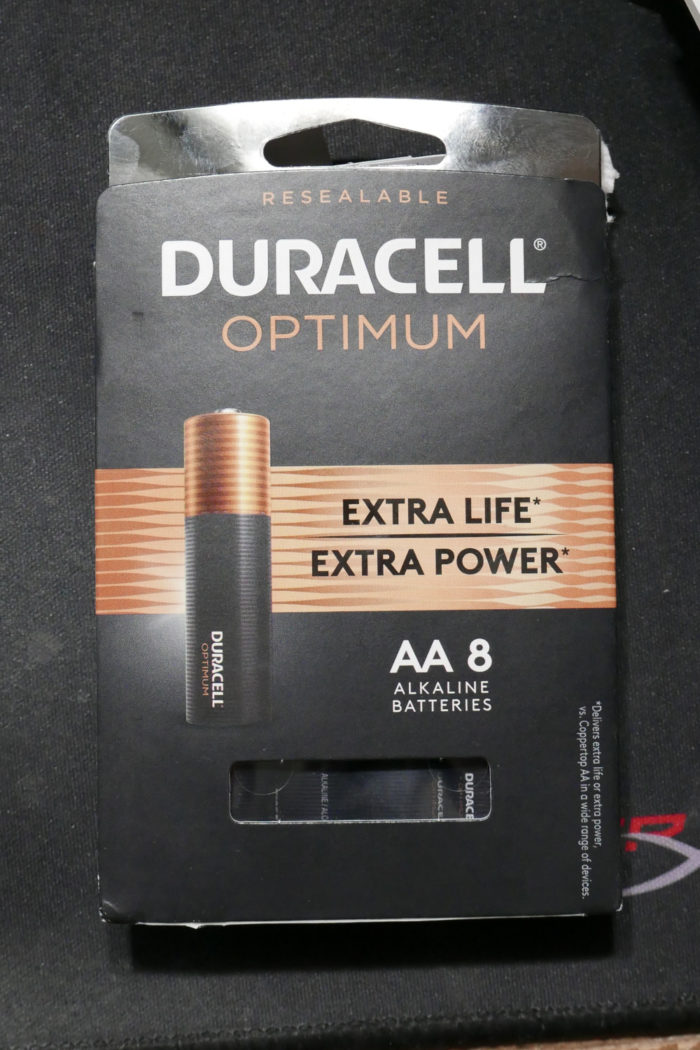